Describe yourself in five words:

“My father was a storyteller. I used to tell stories at school. Plots from movies. I noticed people would listen. I wanted to be a film director from Standard 5. I still remember the plot for a movie I had in my head in those days. Many years later while studying at UCT (there was no film department in those days) I started a Film Society and we made and screened some short films. I also wrote a few scripts for a local competition and was a finalist. I decided to get a loan and study overseas, getting my MA in Screenwriting from the Northern Film School in Leeds, UK. Coming back to SA I began writing for TV and teaching. I have been doing that ever since.”

What kind of stories are you passionate about?

“Stories that are written from the gut. Stories that tell me more about how to live in the world and give me insight into the human condition. Revolutionary stories. Stories that push the status quo.”

Which TV programme/film are you most proud of writing/creating?

“SOS, on Etv. A documentary called Porselynnkas and a short entitled The Trailer.”

What is the best thing about being a writer?

What is the worst thing about being a writer?

What are your views on the local film and TV industry and its treatment of writers? “People love to complain about the treatment of writers in the industry but we get what we ask for. I believe that if you ask for more, or to be treated better, it will happen. It seems like, as writers, we don’t think we deserve better. We need to take a long hard look at ourselves before we blame “the industry” or “the SABC” for how bad things are for writers. Sure, we are exploited but we let it happen. I think we are scared. I also think we are not as good as we think we are. There are very few experienced writers in SA. I wouldn’t even consider myself an experienced writer. Not when comparing myself to the writers I have met in LA. In America and in the UK writers are just that. Writers. Here you often find people who write (sometimes) and do other things with their lives. They are no really writers. Until we define ourselves as writers (fully) and stand comfortable and proud in our power as writers we will inevitably be “treated badly” by the industry. We need to look at ourselves and our relationship to our writing before we can assign blame to other parties. We have to ask ourselves questions like, “are we serious about writing”, “are we committed to our stories”, “can my story compete internationally”, etc. We can’t just “pretend” to be writers just as we can’t “pretend” to be a guild. Bullies can pick up on weakness a mile away. If the film and TV industry are “bullies” (as so many writers claim) then they will exploit us writers as long as we are around.

What advice would you give to other writers?

“Read scripts. Work hard. Don’t fool yourself. Too many writers in SA are “pretending” to write. What I mean by that is that they watch a few movies and then write a script. They don’t LIVE writing. It amazes me how many so called writers don’t read scripts. How can you expect to compete at an international level without reading scripts? You will save yourself a lot of embarrassment if you read as many feature film scripts as you can. All the time. Keep up with the latest trends in screenwriting formatting and style. We have to up our game in this country. We are nowhere close to where we could be.”

As a council member, what are your plans for the WGSA?

“Right now my plans are to keep the PDP program alive and well in Cape Town. We have members doing great things in JHB and now Durban too, with the Skills lab. We had our first weekend with Skills Labs running in CT, BDN and JHB and that’s amazing. Being a volunteer organization it’s difficult to make sure that training happens. That is my portfolio and that is where my focus is. To firstly just make sure that courses run. And to expand the outreach.

Where would you like to see the WGSA in the next 10 years?

“Ideally we have many members. I would love for us to have power in numbers so that we can lobby places like the distributors to make sure that they keep SA movies on the screens longer than, say, 1 week. In an ideal world we model the WGA in terms of our own pensions, hospital plans etc. It might be a crazy dream but see the first question in this interview.” 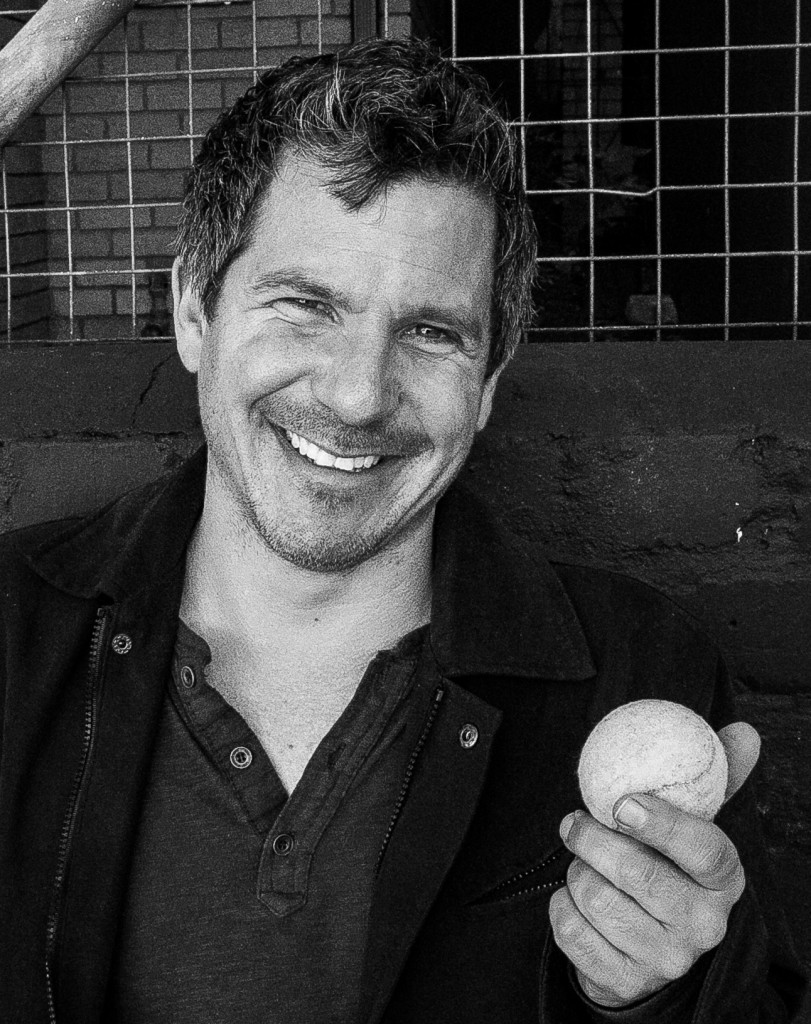