DUE TO MEMBER REQUESTS THE DEADLINE WILL BE EXTENDED TO 10 OCTOBER 2016
What will you be missing out on IF YOU DO NOT SUBMIT:

AN AWARD FOR WRITERS BY WRITERS

We are calling for AFRICAN STORIES, PRODUCED and UNPRODUCED scripts, in any of the official South African languages, in the following categories:

If you are a paid up member of either the DFA and / or ASA, you may submit your entry.  In stead of using a membership number, just enter DFA member or ASA member.

NB:  Please note that your membership with DFA / ASA will be verified. 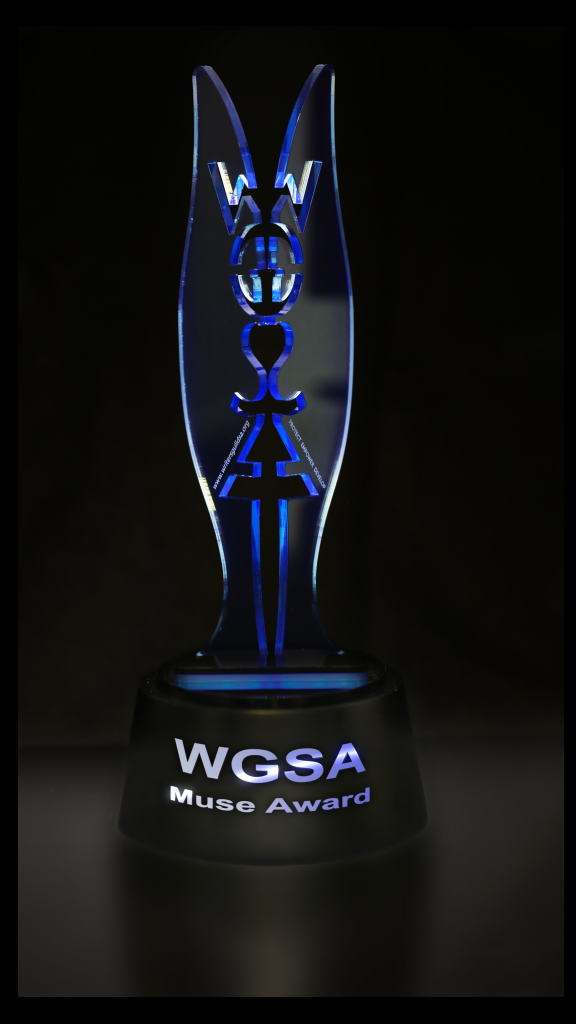