WGSA MEMBER’S SCREENPLAY SHORTLISTED FOR SAN DIEGO INTERNATIONAL KIDS FILM FESTIVAL Cate Wood Hunter’s feature-length screenplay has been shortlisted for the San Diego International Kids’ Film Festival. Titled, “The Transmogrification of St. Bunnycrisp”, it is the only South African screenplay that has been selected for this year’s edition of the festival. Wood Hunter is a seasoned screenwriter, multi-disciplinary artist, curator, researcher, lecturer and multi-degree earner who is based in Cape Town. She is also a former WGSA council member.

Wood Hunter describes her work process as follows, “My stories emerge from my subconscious as dreams, and in exploring and writing them I have found insight, wisdom and healing. I am a Feminist and this informs everything I do and see”. The San Diego International Kids’ Film Festival (SDIKFF) is aimed at actively promoting positive educational impact on children and the youth. The festival supports innovative films made by filmmakers from around the globe. This year, over 100 films from 30 countries will be screened.

Wood Hunter’s screenplay, “The Transmogrification of St. Bunnycrisp” was developed and written as part of the coursework for her Masters Degree in Screenwriting; she received a distinction for the screenplay. The film is about Poppy, a cowardly girl who is given a soft-toy rabbit as a 10th birthday present by a bully named Jessica. The rabbit comes to life as a scary cupboard monster. Poppy finds the courage to stand up to him and in doing so, they become friends; this teaches her how to stand up to her own bully, Jessica.

Wood Hunter had this to say about her achievement, “My hope is that this will act as a door opener so that I might find a producer for the project. I have moved from dreaming into action, and now I want to become that rare thing – a writer who earns a living from their work”. The Writers’ Guild of South Africa is proud of Cate and wishes her the best of luck in all her future endeavours. The festival will take place between the 26th and 28th of August 2016 in San Diego, USA. 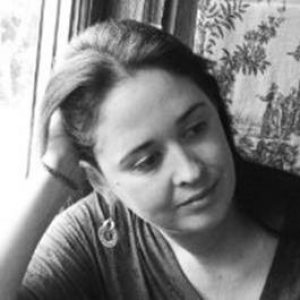 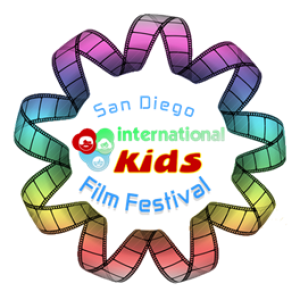