WGSA MEMBER CELEBRATES THE SUCCESS OF HER HYBRID FILM ‘ALISON’ 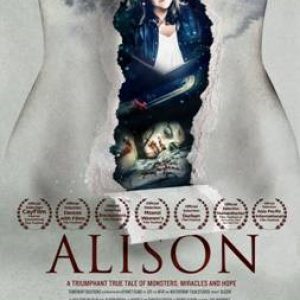 Woman’s Month is a fitting time to celebrate WGSA member Uga Carlini. Uga is the director and producer of “Alison”, a hybrid feature documentary about Alison Botha’s deeply personal and emotional story of triumph and survival. The film’s logline reads, “Raped. Disemboweled. Nearly decapitated. Dumped on the outskirts of a nature reserve, dead – or so they thought. She needed a hero that night, so that’s what she became.

This is Alison’s tale. A tale of monsters, miracles and hope.” Using a highly imaginative fairytale aesthetic, the film poetically explores trauma and overcoming. “Alison” has already been screened at film festivals across the world and won numerous awards.

Critics have been raving about it too, applauding Carlini for a job well done. “Carlini draws out Alison’s emotional struggle as if drawing poison from a snakebite. We see Alison confront the tangible objects of her torture from that night, and discard them as if cleaning out the ghosts from your cupboard and setting them alight”, Katie Reynolds, The Callsheet.

Uga Carlini, the President of Towerkop Creations, is an award winning director, screenwriter and producer. Her extensive film career stretches over countries that include South Africa, the United Kingdom, Australia and Fiji. In Fiji she compiled and pioneered the syllabus, a first of its caliber for the South Pacific, for acting, screenwriting and filmmaking for the National University of Fiji. Uga is a PUMA Catalyst Audience Award winner for her short ‘Good Planets are hard to find’, an ATKV Media Veertjie nominee for Zyron Films documentary series Sewe Sakke Sout and was voted one of SA’s most extraordinary women. Uga’s illustrious career is an inspiration for writers all over the country; she is proof that we can make it both here and abroad. Uga describes “Alison” as follows, “It’s inspirational. It’s tough. It’s uplifting. It’s a testament of the incredible talent we have in SA. It’s testament of the incredible power of the human spirit.” “Alison” has been playing in cinemas across the country since the 12th of August. If you would like to see the film, head over to the following cinemas: Canal Walk, V&A, Clearwater, Emperors, Pavilion, Hyde Park, Walmer Park, Menlyn Park, Woodlands and Welkom. As the WGSA we are extremely proud to call Uga one of our own. 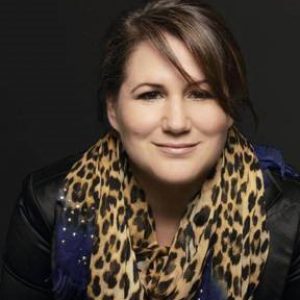