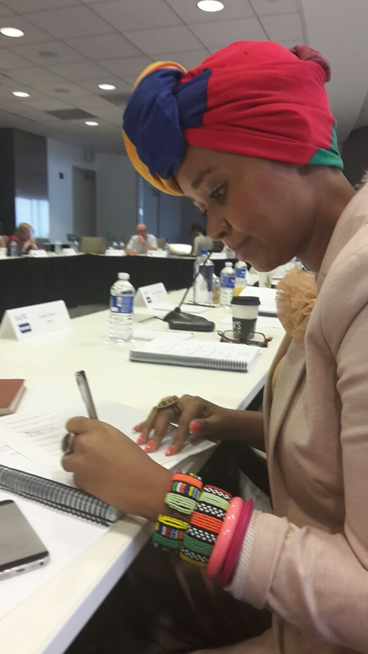 The Writers Guild of South Africa (WGSA) attended the 31st annual general meeting (AGM) of the International Affiliation of Writers Guilds (IAWG) in Los Angeles, California, USA, held on the 08-11 October 2017.  This was a meeting where the WGSA would be signed on as a full member of the IAWG.

The official contract signed by Khobi Ledwaba, Chairperson of the Writers Guild of South Africa, accompanied by the Executive Officer, Dr Nonkosi Slatsha.

Download theTrip Report to the National Film and Video Foundation for more details: