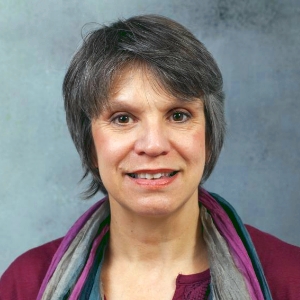 She started her professional life as an actor, and then gradually moved into writing, starting with educational and industrial theatre and then youth TV. By 1995 she had started writing sitcoms such as Suburban Bliss, Going Up, SOS, Chandies and Stokvel. Her TV other TV writing includes Sokhulu & Partners 3 and Isikizi 1 & 2 – for which she was a finalist in the WGSA Muse Awards in 2016.

She has been a member of WGSA since its inception and is also a full member of SAGA. Vicky believes that there are powerful synergies between our two guilds.