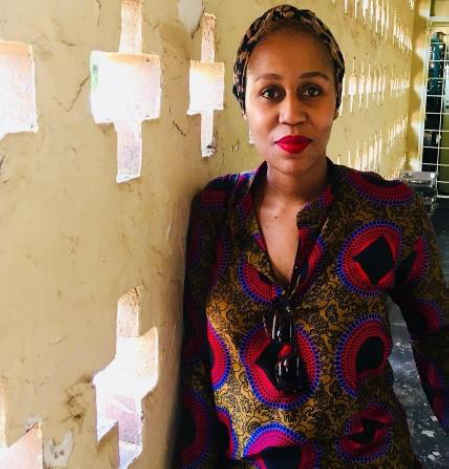 Film & Television Producer/Writer, Tshenolo Mabale, grew up in Mahikeng, which is dubbed the “Home of Entertainment”. The vibrant city and it’s buzzing creative energy propelled Tshenolo to explore her creativity in its various form.

Starting off organizing arts and music events and eventually writing reviews for local talent shows (that groomed the likes of Cassper Nyovest & Fifi Cooper), Tshenolo went on to be a publicist for Motswako artist, Mo Molemi, on his sophomore album, Motzamai – Rebel Without A Pause. Released independently, Tshenolo played a vital role in ensuring that the album was promoted in South Africa, Botswana, Lesotho and Mozambique.

This eventually led to her working as a production assistant for the satellite festival in Mahikeng hosted by the Out In Africa Gay & Lesbian Film Festival (Cape Town). Through this, Tshenolo had the opportunity to interact with producers, directors and writers, locally and globally, and finally decided to pursue her first love: writing.

She got her first professional break in 2011 scriptwriting for the ekasi: Our Stories series Since then, Tshenolo has gone on to storyline and write scripts for numerous television shows such as Scandal!, Greed & Desire, The Throne, Generations, Emoyeni and the popular Lockdown 1 & 2, with two SAFTA’s for scriptwriting under her belt.