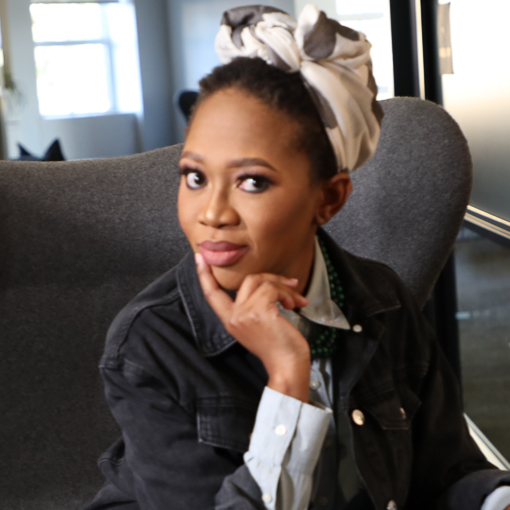 Neiloe Whitehead graduated from Rhodes University with a BJourn and majored in political science. She has a post-graduate diploma from the Witwatersrand University in media studies.

She also sat on the panel of various festivals and evaluation panels. Whitehead was part of the Eurodoc International program in 2011. She has experience in commissioning content, curating and managing project budgets.

She worked with Fireworx media as a development executive in 2015. She worked as a project manager on an incubation project for the Association of Transformation in Film and Television from 2015 till the end of 2016.

From her vast experience as a story editor on a number of feature films, short films and documentaries Whitehead has developed a deep passion for story development. She is currently working as a freelance writer, story editor and development expert. She has also directed a short film and television pilot.  Some of the shows she has written on include Signal High, uBettina Wethu s1& s2, Splintered Pieces. She is co-owner of Black Seed Film Hub, a black female led production company.