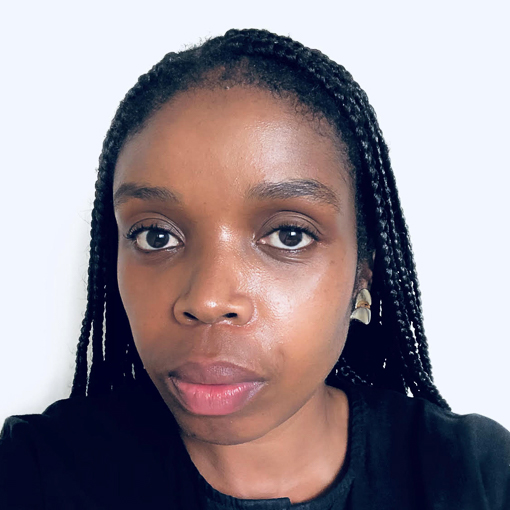 Karabo Lediga is a writer, director and producer for television and film. Her short film, which she wrote and directed titled ‘What Did You Dream?’, premiered in competition at Clermont-Ferrand International Short Film Festival and was also in competition at The Palm Springs International Short Film Festival amongst others. It won Best African Short at the Durban International Film Festival (2021). Karabo has written for the first African Netflix Original series, the spy thriller ‘Queen Sono’. Across 12 seasons of the two-time International Emmy nominated news satire show ‘Late Nite News with Loyiso Gola’ and three seasons of the comedy series ‘Next of Next Week’, Karabo worked as a writer, director, content producer and performer.