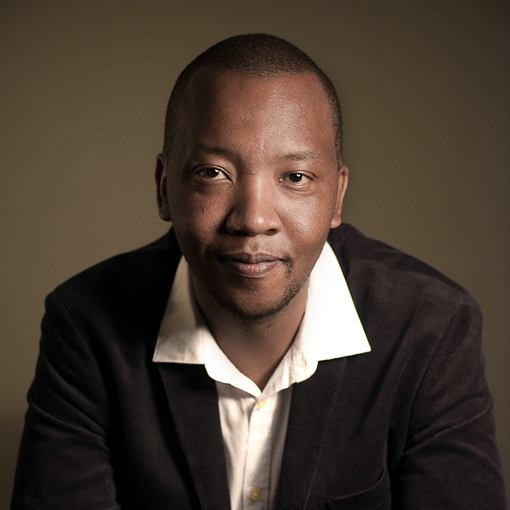 Mpaki is a film writer/director who works between Lesotho, South Africa and Berlin, Germany. Mpaki has an M.A degree in Theory in Film, Theory and Practise from the University of Cape Town and a directing diploma from the Filmarche film school in Germany. Mpaki has directed various short films and documentaries. Mpaki has scripted over 60 episodes for various popular TV shows such as ‘Stokvel’ (SABC 2) and ‘Shooting Stars’ (E-TV.) Mpaki has lectured Film Theory and Screenwriting at various universities in Lesotho, South Africa and Germany. Mpaki is presently about to direct a short film and feature film that was optioned at Cannes Film Festival 2017 and is developing a TV series optioned by a New York based production company.